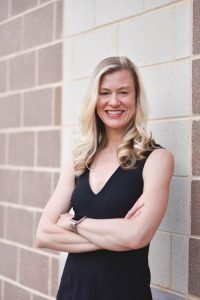 Chris G. Adigun, MD, FAAD, is a board certified dermatologist in Chapel Hill, North Carolina. She practices both general dermatology and cosmetic dermatology. Dr. Adigun has devoted much of her time to increasing public awareness of skin cancer and the harmful effects of U.V. rays—both medical and cosmetic. She has an academic specialty in nail disorders.

Prior to opening her practice at the Dermatology & Laser Center of Chapel Hill in 2016, Dr. Adigun worked as an Assistant Professor of Dermatology in the New York University Department of Dermatology in Manhattan. She subsequently joined Dr. Roy Geronemus at the Laser & Skin Surgery Center of New York. She moved to North Carolina in 2014, where she has been in private practice ever since.

Dr. Adigun’s educational career is marked with distinction. After graduating with an undergraduate degree from Cornell University, Dr. Adigun was awarded an academic scholarship to attend the University of North Carolina School of Medicine in Chapel Hill, North Carolina. There, she earned Graduate of Medicine with Distinction honors and was elected to Alpha Omega Alpha, the national medical honors society. While completing her residency in dermatology at the UNC Medical Center in Chapel Hill, she studied closely with Dr. Richard Scher, an international leader in nail disorders. She then completed her training and joined the faculty at NYU Medical Center.

Dr. Adigun was soon elected to New York Super Doctors Rising Stars in 2013, 2014, and 2016, and she was featured in New York Times Magazine. Dr. Adigun has also been featured on Good Morning America, CBS News, Univision, and Fox 5 News New York for her expertise in dermatology and nail disorders. She has served as a media expert for publications including U.S. News and World Report, TeenVogue, InStyle, Real Simple, Self, Health, Allure, Men’s Journal, among many others. She lectures extensively on the importance of diligent skin and nail care, and its effects on general well being. 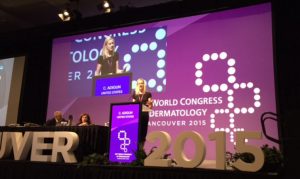 Dr. Adigun works at the forefront of dermatology science. In 2014, she was appointed the co-director for the NYU Advances in Dermatology Symposium. She is an active member of the Council for Nail Disorders, at whose annual meeting she was an invited speaker in 2013, 2014, and 2015. She was an invited speaker at the American Academy of Dermatology annual conference in 2013, 2014, 2015, and 2016.

At the World Congress of Dermatology 2015, which occurs every four years, Dr. Adigun was named a “Rising Star” in the field of dermatology by the international dermatology community. She was also an invited speaker.

Dr. Adigun has been invited by university programs across the country to be the featured speaker at Grand Rounds conferences. She has published numerous articles in medical journals and chapters in books. She has been a member of the American Academy of Dermatology “Playsun Smart Program,” which spearheads the preventative care of the New York Yankees, New York Mets, and Major League Baseball Headquarters. 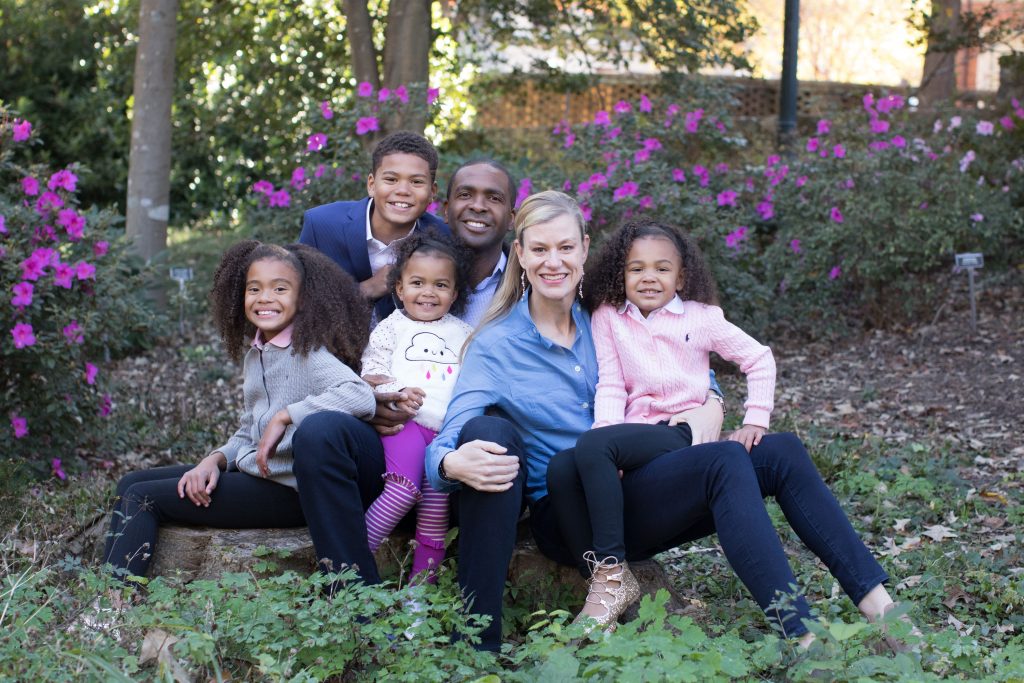 Dr. Adigun and her family.